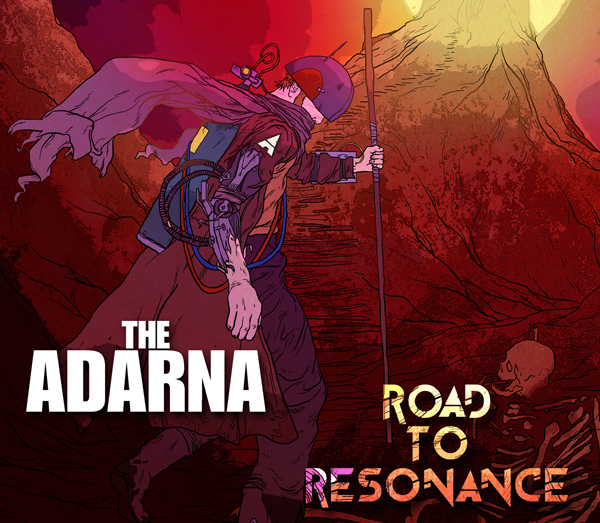 As we come closer to the release of Road to Resonance (July 10, 2018) we are ecstatic to share this new album with you but we'd also like to take a moment to highlight some particularly important people that helped shape the sounds and images of our album.

Road to Resonance was a big undertaking for the band.   This is our first LP and it represents a summation of 6 years of touring, performing, and overall growth for the band.   All of the members had to really push themselves beyond their comfort zones in order to create something bigger than an individual's vision.  Afterall, isn't that way we play in a band? 🙂 In order to do this we enlisted the talents of some particularly amazing people who we feel deserve some special recognition because they also took a risk working with us.   So Adarnanots, buckle in as we talk about our Producer, Engineers,  Graphic Artist, and Videographers that made this album a reality 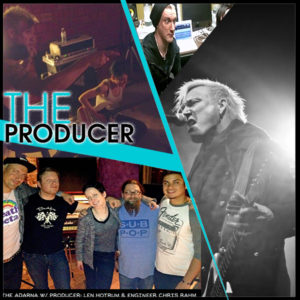 A producer's role is like having an additional band member.  Their job isn't to write your musical parts but rather bring out the best of you as a musician while highlighting the best qualities of your songs, instrument & album as a whole. (While of course making sure you're still kicking ass in the name of The Adarna!)   That's exactly what Len Hotrum does.  William and Andreka had worked previously with Len prior to the creation of The Adarna, so it was only a matter of time before they lured the mighty Len with promises of trail-mix to polish up The Adarna's ideas.  Fun fact: Len was instrumental in pushing the band to take the steps to record themselves for Road to Resonance.  This is something that will result in The Adarna releasing even more music faster.

You might recognize Len from his bands such as Holographic Halos, Crying Spell, Point One, or Rosarywall.  He's a very talented international touring musician and we are lucky to have him work on How Perceptive as well as Road to Resonance. 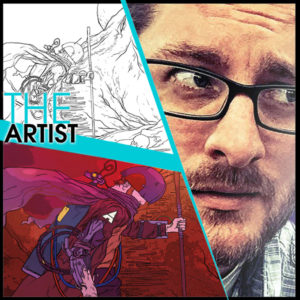 Liam is a very talented artist who caught our eye due his work with Megadeth's "The Threat is Real" music video and several illustrations for LCD Sound Systems but particularly because of  his work on Queens of the Stoneage's "...Like Clockwork"

"I had the sole (actually rather fun, if tiring) duty of turning illustrator Boneface's excellent, bloody drawings into something somewhere between a motion comic and an abattoir run by Tarantino, producing five fully animated videos made from scratch, by the two of us, in just over four months - during which I also found time to get married and honeymoon." - liambrazier.com

We were very fortunate to be able to work with someone who could easily transfer our ideas into illustrations.  We highly encourage you to check out more of his artwork on his website and social media feeds. 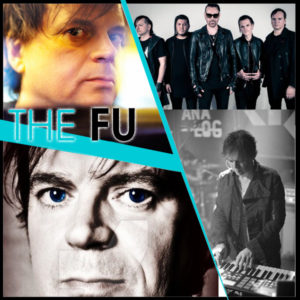 This is the band's first time working with Fu but he came highly recommended as an engineer and of course The Adarna were already a fan of his own work.   With Road to Resonance we wanted to introduce a new element of keyboards & loops into The Adarna's music.   This was something that Fu was very comfortable with and after discussing our goals for this record with him, we decided to dive in and give Fu the album to mix--the result is what you hear.  We are lucky to have him be a part in this album! 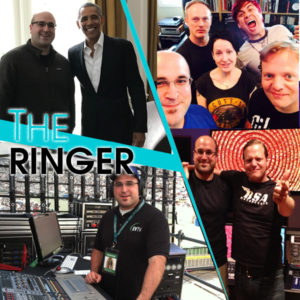 Greg Tobler is an Emmy-award winning audio professional and talented musician.   He's  worked on sound with large companies like Vogue, The US Open Tennis, HBO, and NY Mets to musicians like Paul Simons, The Avett Brothers, Florence & the Machine, Bruno Mars.  He's even worked with the Pope &  President Obama! Holy cow!

Beyond a very impressive resume, he also attended the same University as Murdock majoring in music which is how he came to be part of The Adarna's wheelhouse.

Greg worked on a number of songs on Road to Resonance with the band while they were on their How Perceptive Tour.   We're lucky to have worked with him!   To learn more about Greg and his audio company check out his website. 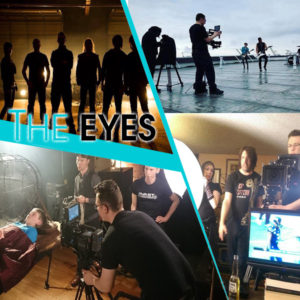 We love working with these guys and you might recognize their work from our music videos for "Echo," which was filmed on a rooftop overlooking the Seahawk's Stadium.   They also filmed "Superman" starring the West Coast's largest Tesla Coil as well as a futuristic light skating battle for "Sugar."  In the summer of 2018, The Adarna will be releasing our 4th music video with Tetraknot for "Gift of the Gab."

It's always a treat when you can find a production team that can pick up on your ideas and make them come to life.  There's no shortage of brainstorming or ability to make something look ridiculously cool.   Please check out their website to learn more about them.