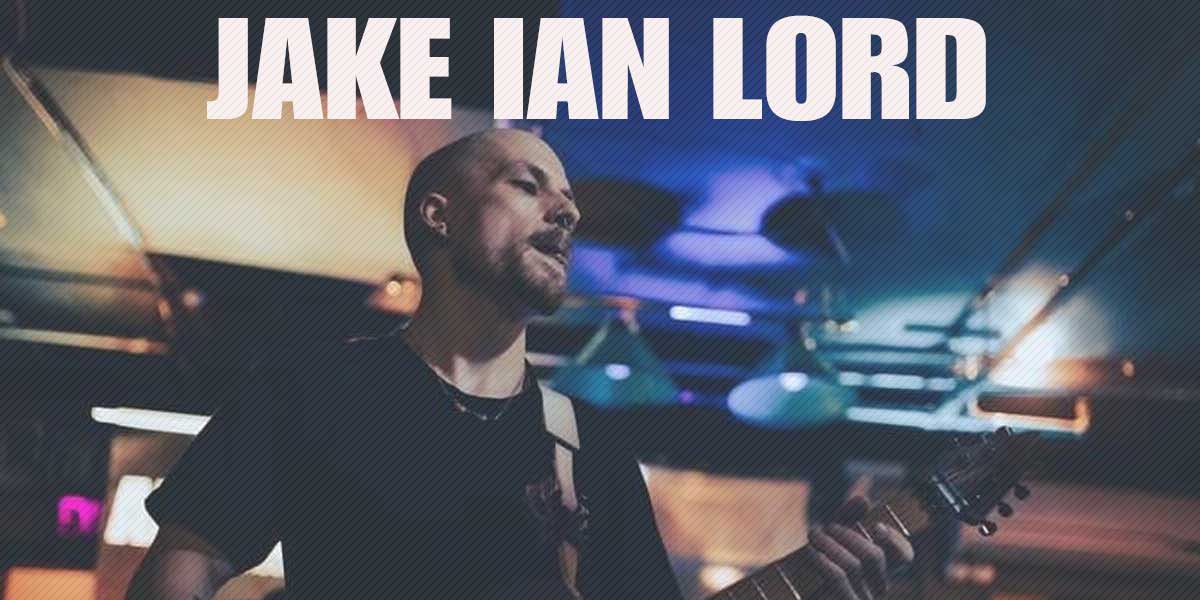 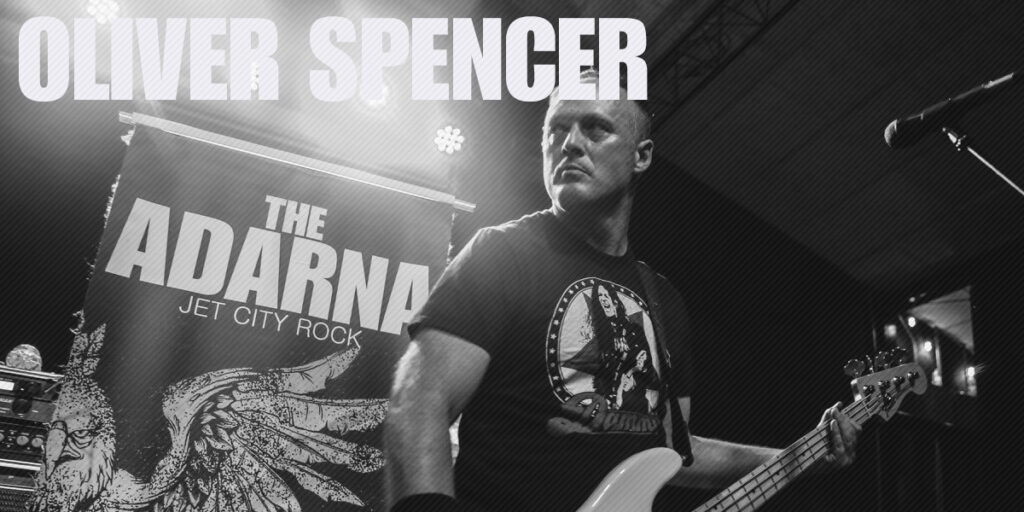 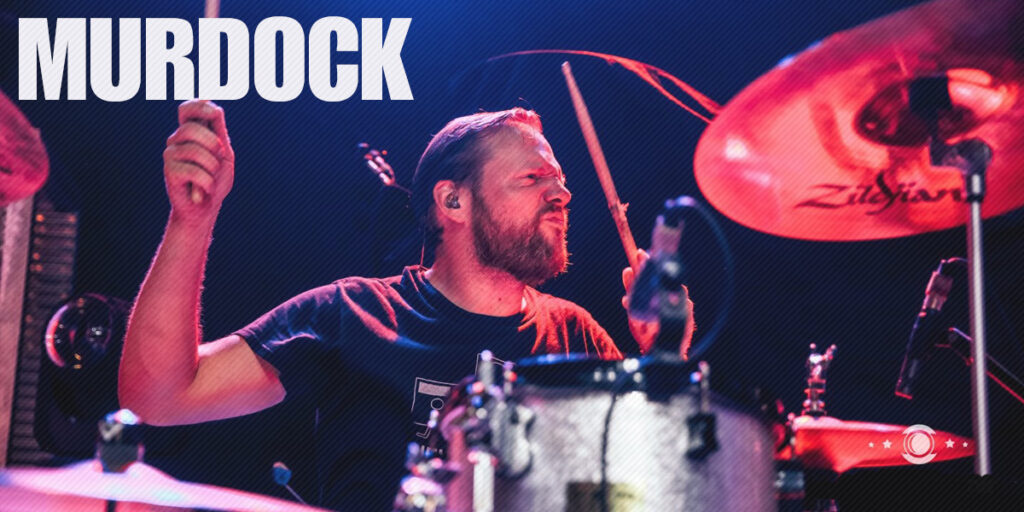 Instrument: Bass, Vocals
Hometown: Seattle, Washington
Random Fact: Oliver and hot sauce are one with each other

Oliver is one of those rare Seattle-natives.  He's been performing in the Seattle music scene for a number of years while moonlighting as an actor.  He has been cast in films/tv shows such as: Battlestar Galactica, Hot Rod,  The Thing on the Doorstep, and the Watchmen.  It was through his love of acting that Oliver responded to a Craigslist ad seeking extras for The Adarna's music video shoot for Sugar.    He, of course, made friends with the band and was invited to audition as their bassist in 2015 and was later offered to join the band following the Project Gratitude Tour.

Oliver has performed previously in Seattle bands: One Gun Shy & In the Between.   When Oliver is not performing you can find him supporting local shows, binge-watching every-TV-show-ever, and hanging out with the very-talkative Buster the cat. 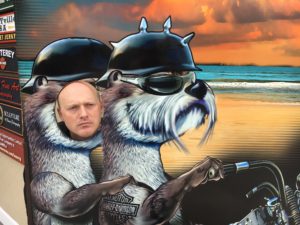 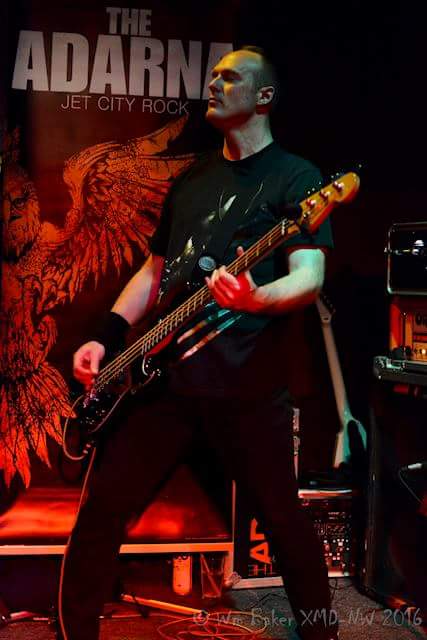