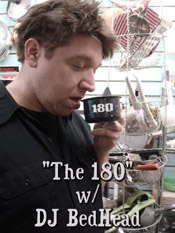 Yesterday, Headcaseradio‘s DJ beDHead, featured The Adarna on their radio station.  It was a perfect kick-off for this epic week to come!  As our friends, family and fans make their way to Seattle for the CD release party (on Friday) the band and team are scrambling with last minute preparations.  It’s almost like planning a wedding! (I’m sure anyone who is planning a wedding right now is shaking their head at my comment.  Psssh.  Dang girl).  I’m sure when we’ve got money to drop on some kind of coordinator, they can handle all of the prep work.  Until then, this DIY band is making it all happen…
What’s in store for the CD release party?  Well, we all agreed that we wanted this to be about the fans & people who supported us.  Too often do you go to your buddie’s  “CD Release Show” and it’s his band playing with a bunch of other bands.  They’re on a strict schedule and as soon as their set ends, they’re hurried off the stage.  You, as the audience, are lucky if you can even pull your friend aside to congratulate them on their hard work.
Afterwards, a select few go to somebody’s house to polish off a case of PBR and some cheap whiskey.  Seems kind of anticlimactic to me, or maybe I’m just prissy like that.   I’m sure to the musician, it’s very climactic because there’s a lot of stress to perform well and sell….but this event is about connecting with you, isn’t it?
So, we are doing the opposite.  We are throwing a party for you!  We’re going to play an intimate acoustic set, but we’re filling this night with a chance just meet & talk with our fans and supporters.  There will be a DJ, raffle tickets, goodie bags, a live artist, photographer and an open bar.  Our release will be held at Sodo Pop in Seattle…and guess what, we’re sold out! Nice.  May the force be with you. 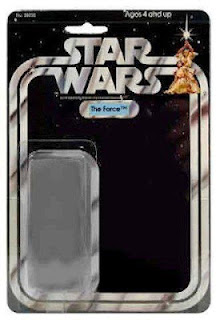