Wow!  This baby keeps on rolling!  We’re not gonna lie, it’s a lot of work but moments like gives you perspective that something good is on the horizon!  We’re one of the Top Sellers on CDBaby.com.  If you’re not familiar with it, check out our site!  They’ve got a lot of great advice for indie artists and it’s a good way to grab yourself a copy of the physical album. 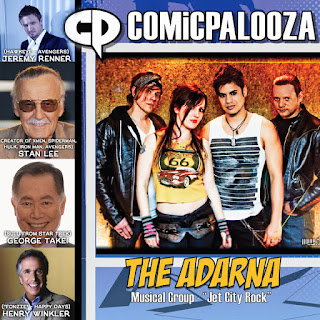 This upcoming weekend in Hoston at Comicpalooza  we’ll be rubbin’ elbows with celebrities like Stan Lee, Jeremy Renner (Avengers), Rosario Dawson (Sin City), Jason Isaacs (Harry Potter), Laurie Holden (Walking Dead), George Takei (Star Trek), Summer Glau (Firefly), Sting (WWE) and bands like Art of Dying, Gwar, and the last of the Ramones!  Our inner geeks are super stoked but don’t you worry, we’ll play it cool baby.   Just to put it out there for any of you considering going to a con(vention) at any time!  We highly recommend it!  It’s a perfect place to let fly and be your weird and wonderful self!  If you’re in Houston we expect to hear from you while we’re there 🙂 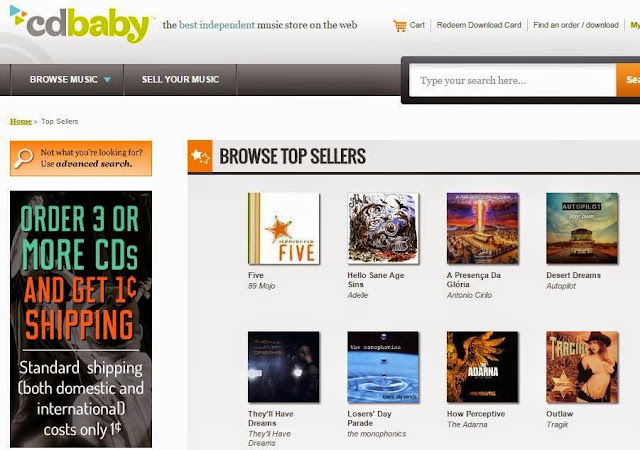 “The Adarna have been around for several years but seem to have finally mastered a rock sound that will take this band beyond the northwest scene. Their new album, ‘How Perceptive‘, which uses a Phoenix as the main symbol of the album exemplifies the bands persona perfectly. They are a band that can lay to rest the voices behind “Rock is Dead”. The Adarna can bring rock out of the ashes, reborn like the phoenix and back into the mainstream… Essentially back to where it belongs.”